We are all familiar with the securities scam of 1992 and we also know all famous and infamous people linked with that scam. Be it Harshad Mehta, his wife Jyoti Mehta, and many other stock brokers.

But do you know who exposed this scam of Harshad Mehta?

She was a journalist named Sucheta Dalal. If you don’t have any idea who she is then don’t worry because in this blog I will talk in detail about the famous journalist Sucheta Dala and will also give a glimpse of her childhood and personal life. I will also talk about her contribution in exposing of scam of 1992.

Who is Sucheta Dalal?

Sucheta Dalal is an Indian business journalist and author born in the year 1962. She has been in the field of business journalism for over two decades. She hails from Mumbai. Her name was on every mouth after the scam of 1992 was exposed and she was the one who brought the Harshad Mehta scam into the limelight.

Sucheta Dalal did her bachelor’s from Karnatka college, Dharwad. She also has a degree in law, she completed her LL.b and LLM from a renowned university, the University of Bombay. 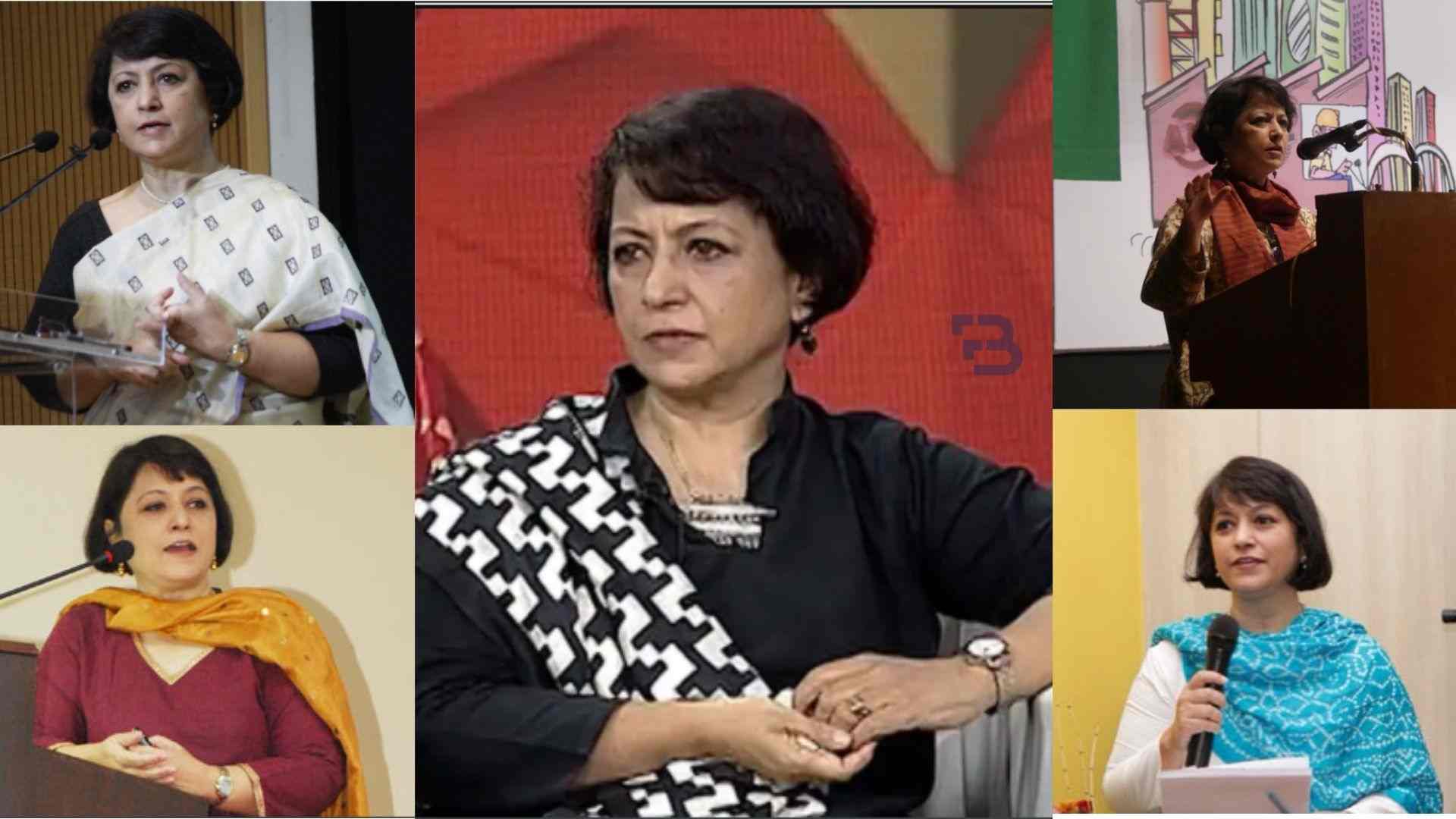 Sucheta Dalal started her journalism career in the year 1984 and joined fortune magazine which was an investigation magazine. After that, she got a call from the famous newspaper, the Times of India, and then she joined the Times of India where she worked with business and economics, this wing investigates many prominent activists and journalists of India.

It was here she investigated the Bachan of Dalal street, Harshad Mehta. Sucheta also gained a lot of expertise while working with many prominent journalists of India like Grish Sant, Pradyumna Kaul, and Shantanu Dixit.

As of now, she is working with her husband, Debashis Basu in an investment magazine called Moneylife. 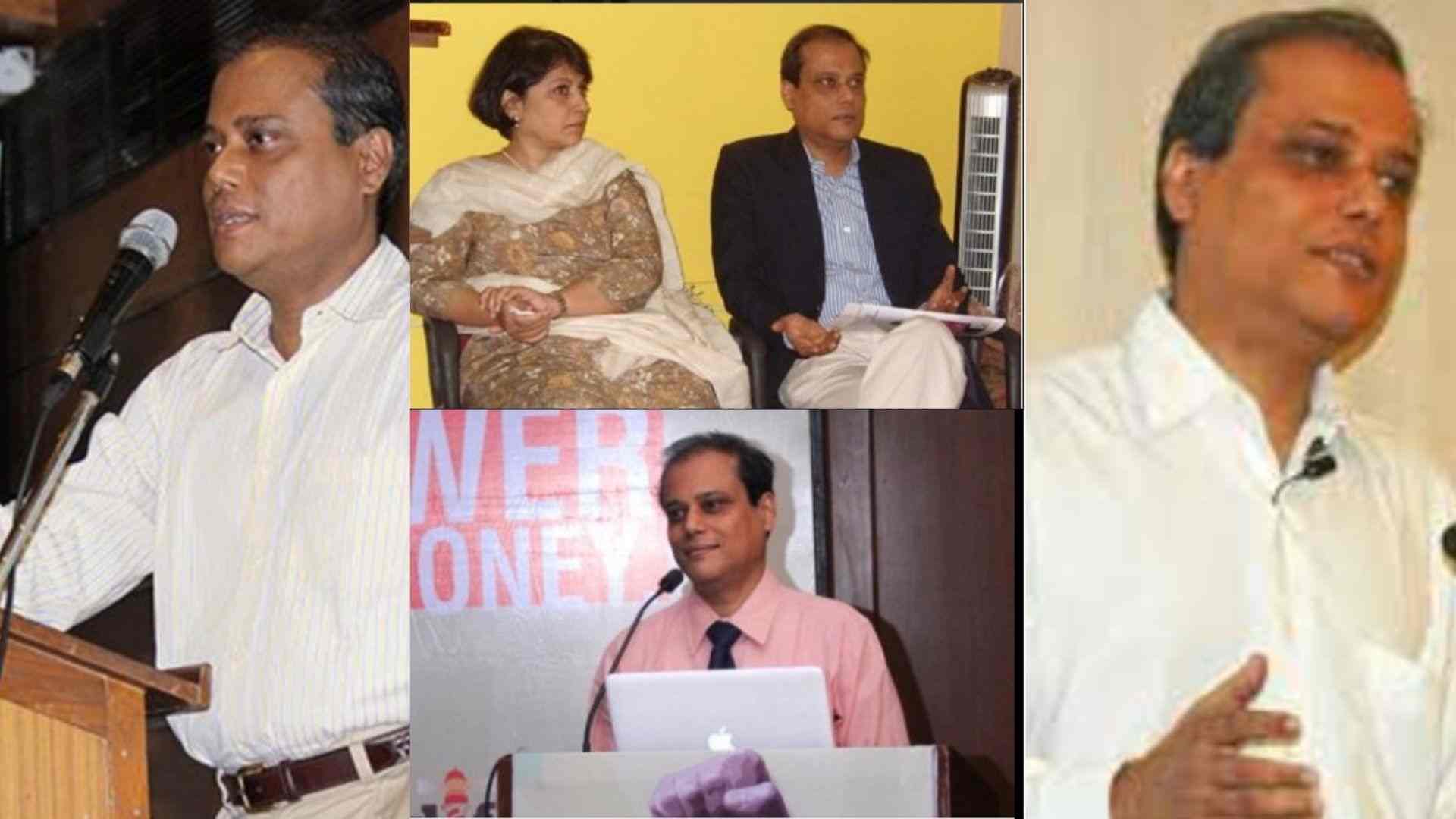 Sucheta Dalal is a prominent name in the field of business journalism. She also has won many accolades like the Chameli Devi award by the media foundation and also conferred with Femina’s woman of substance award for her work in journalism.

She was conferred with the Padma Shree in 2006 by A.P.J Abdul kalam. Her contribution in exposing the scam of 1992 is pictured in the famous Tv series, Scam 1992.

As we all know that Sucheta Dalal was the one who brought the scam of 1992 into the limelight. But how did she do that? Read further to know.

It was the year 1992 when the Bachan of the Dalal street, Harshad Mehta tripled his fame and money, it was how Sucheta’s suspicion rose on him, she believed that Harshd and his staff are involved in manipulating the price of the stocks.

Harshad had become the public favorite and on the other side, Sucheta was finding it difficult to write against this famous public figure. She didn’t stop when she was criticized by others for writing against Harshad, all of her hard work finally made sense when the scam was completely exposed by her in the year 1998.

Sucheta apart from being a famous business journalist is also known as a prominent writer. She has authored two books:

After seeing the poor financial literacy rate in India, Sucheta Dalal and her husband Debasis Basu decided to start a venture named Moneylife, a non-profit organization based in Mumbai. Moneylife is a fortnightly magazine that imparts knowledge about investment.

Sucheta Dala’s net worth is approximately Rs. 50 Lakhs. She does not earn anything from her venture Moneylife as it is a not-for-profit organization and the sole purpose of this organization is to give financial literacy to Indian people.

Here are some frequently asked questions about Sucheta Dala.

Who was Sucheta Dalal’s source?

Who is Sucheta Dalal’s husband?

Debashis Basu is the husband of Sucheta Dalal.

Why did Sucheta Dalal get Padam Shree?

Sucheta Dalal got Padam Shree for her outstanding contribution in the field of journalism.

What is the age of Sucheta Dalal?

This was all about Sucheta Dalal. She is a prominent journalist and writer and as of now, she is working for the welfare of Indian citizens by working on Moneylife, whose goal is to provide financial literacy to Indian citizens.